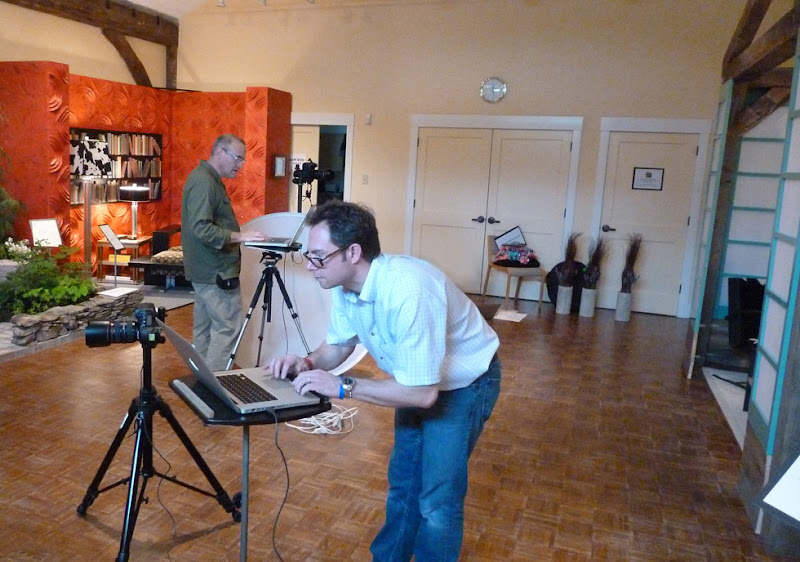 Photographers Michael J. Lee and Eric Roth
working side by side at the North Shore Design Show
held May 14th – 22nd at the Wenham Museum.

Well the North Shore Design Show at the Wenham Museum has come and gone. *SIGH.* I went in on Monday to pack up my space, and say my thank-yous and goodbyes. A lot of the designers were there, and we were all feeling a bit sad to dismantle our very personal works of art.

On the upside, last Friday I was fortunate enough to have my space shot by professional photographer, Michael J. Lee. So even though many of the pieces have been returned, put away or put back in use (my foyer was looking decidedly barren without its skirted round table and one set of drapes) at least the design moment that was created for the show has been captured with some really great photos. I was actually quite spoiled this year because at the gala preview party, Eric Roth also took photos of my vignette (along with some great people shots) which he shared with me on Friday.

I am saving the professional images for the next issue of New England Finery Magazine, but I have plenty of snapshots of my own to share with you here on the blog. 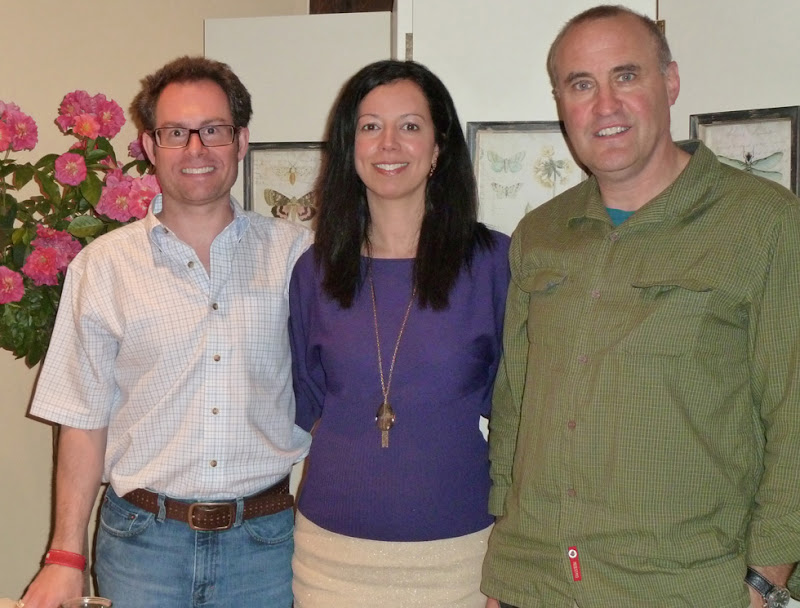 I require all of my photographer friends to put down
their cameras and have their own picture taken : ) 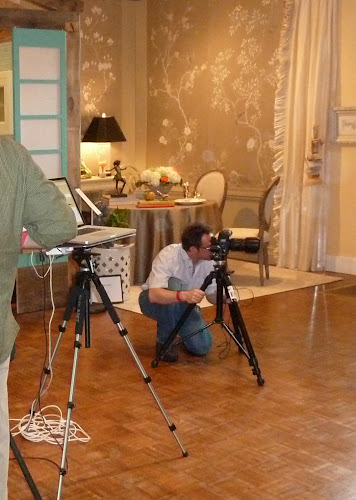 Michael shot a few spaces that day, and it was really fun to watch him rearrange the vignettes to get their best angle. Eric was doing the same, and there was a lot of back and forth between the designers and the photographers in order to represent the spaces in a way that would use color, light and scale to visually engage a viewer. When we design our vignettes for the show, it is for a slightly different interaction with an audience who is able to walk around the spaces and then look at the pieces up close. On “film,” depth and contrast is trickier to achieve, but these guys really know how to make the rooms come alive.

I actually heard a lot about Michael’s design process by listening to him on one of the Skirted Roundtable podcasts which feature fabulous interviews with members of the design field (Linda Merrill is one of the three moderators). During his interview, Michael offered a lot of great tips for those of us who are trying to take better photos of our own, along with sharing a bit about how he went from working in the interior design field to photographing it for others. Click here to learn more about Michael J. Lee and photographing architectural spaces. 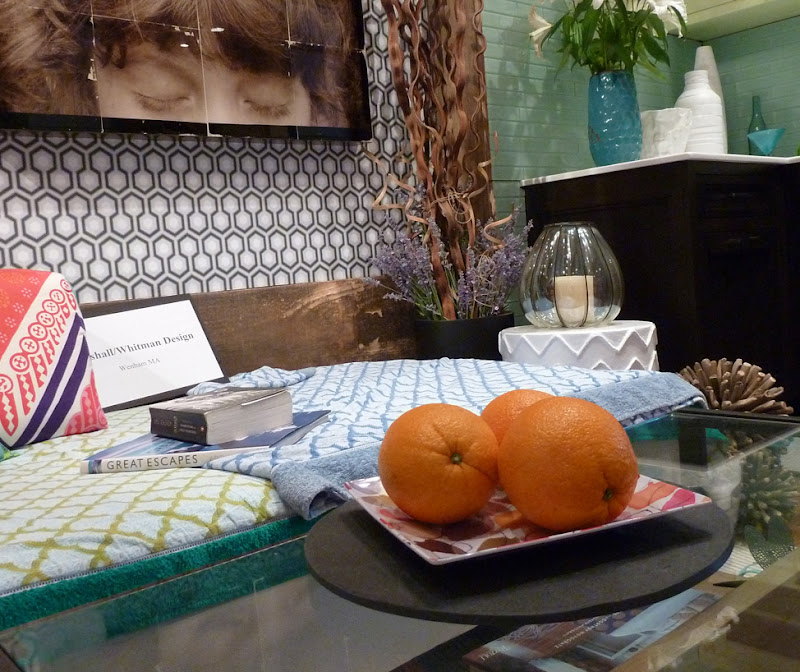 I was happy to lend some of our more colorful props to Eric who was shooting for Marshall Whitman Design. I came with all kinds of additional items for my space (per Michael’s professional recommendation) including oranges, strawberries, cherries, croissants, more plates and serving pieces. I figured whatever we didn’t use we would at least have it to eat after the shoot, but Eric sent his lovely assistant/daughter Maddie out to get us some lunch in the middle of the day, so we were well taken care of. I had the best carrot ginger soup from Grassy Roots Gourmet which is right around the corner from the Wenham Museum. I highly recommend it! Yum!! 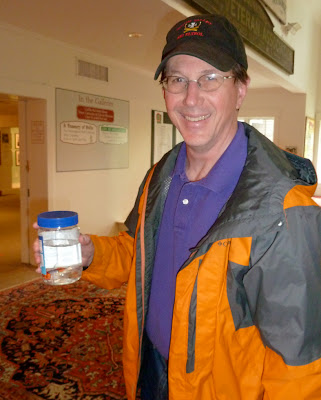 John Kelsey of Wilson Kelsey Design also brought a “prop” for his scheduled photo shoot with Eric. This cute little guy was one of the guests at the table that John and wife Sally set for the show. 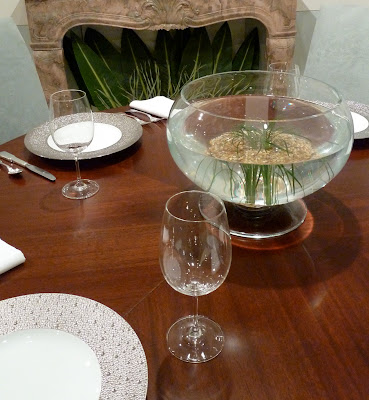 His very elegant home away from home. 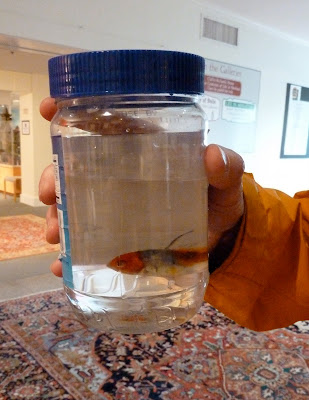 Packed up and ready to head home!

Our day of taking pictures was one of the highlights of my week at the show. While the process of figuring out and executing a design is satisfying in itself, being able to collaborate with other design professionals to record our combined visual thoughts requires action and engagement in order to produce the very best still life. Thank you, Michael and Eric, for sharing your creative talents with me! Be sure to subscribe to New England Finery Magazine (it’s free) and you will know right away when the professional images from the show are online. 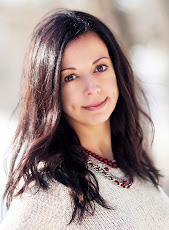 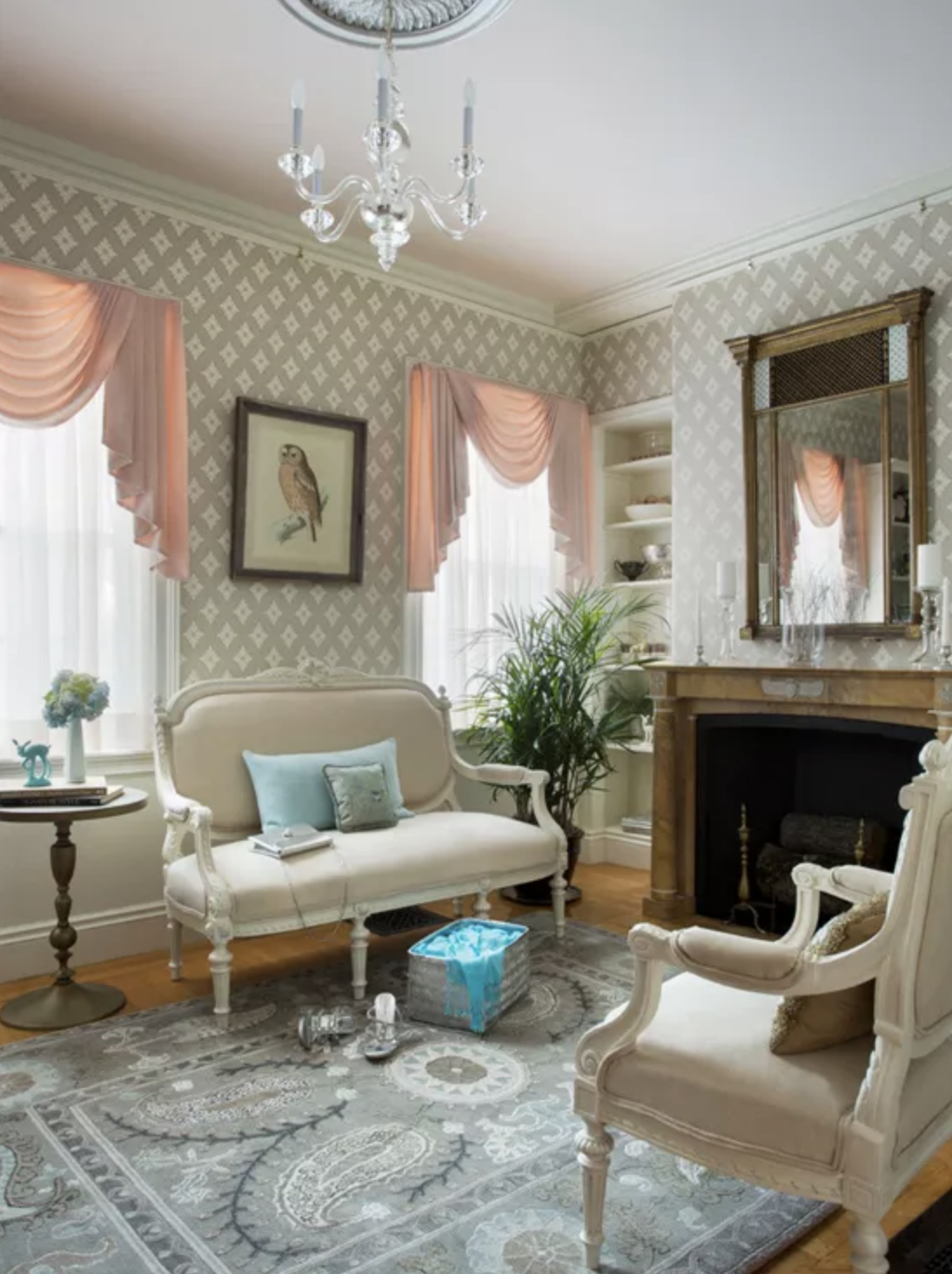 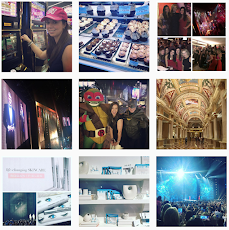 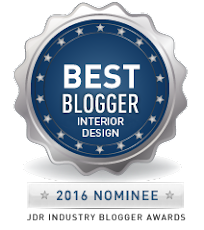 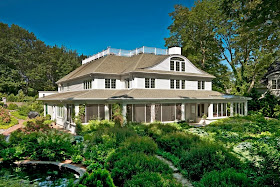 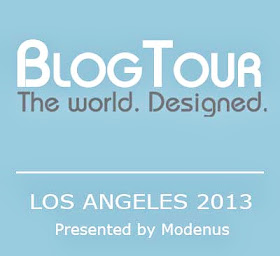 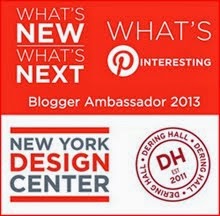 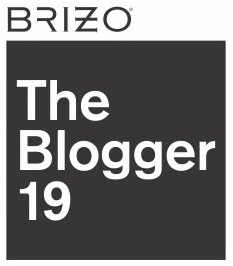 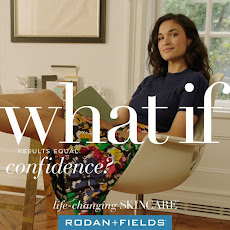 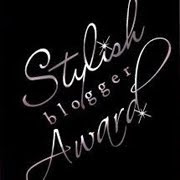